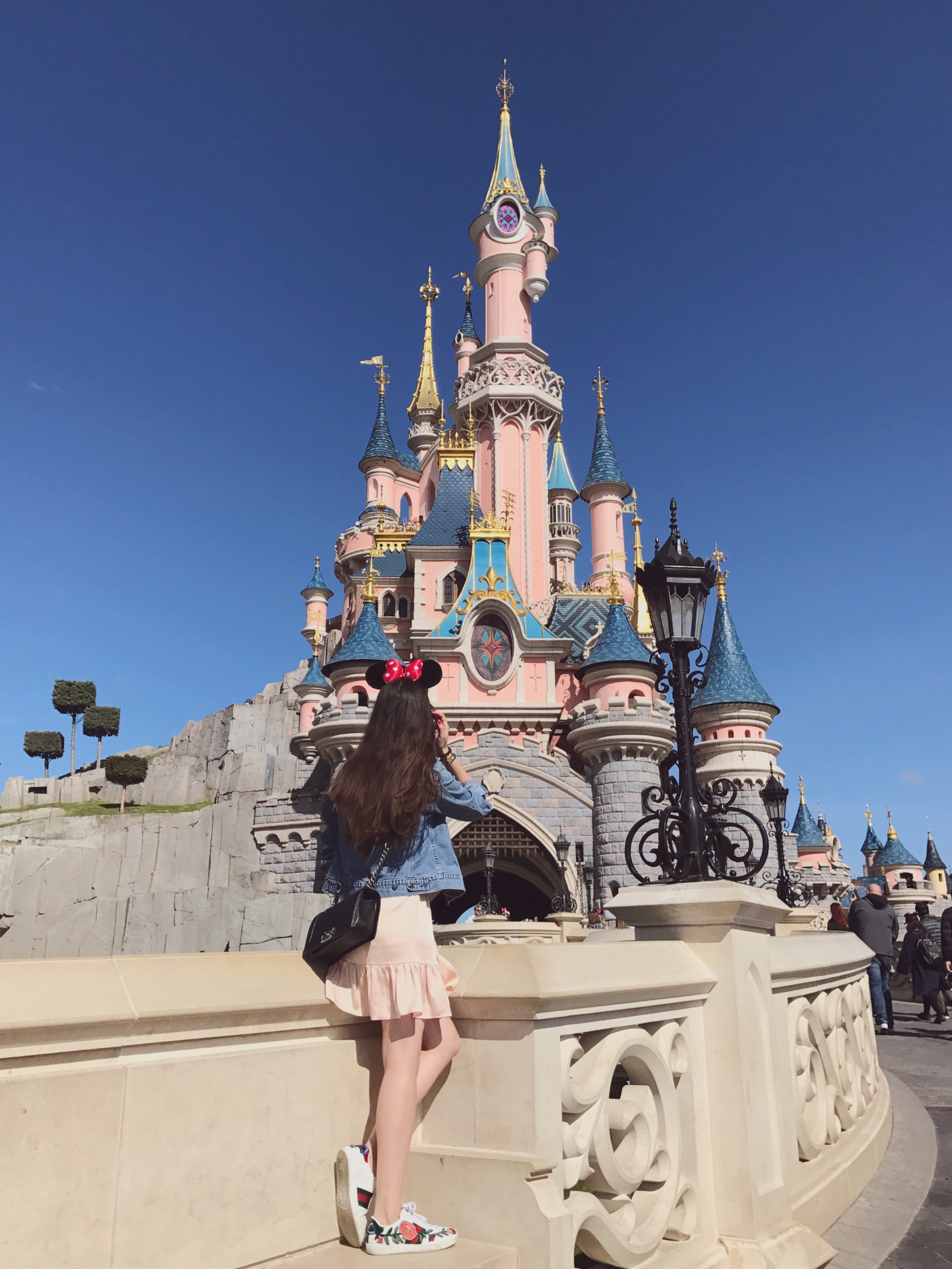 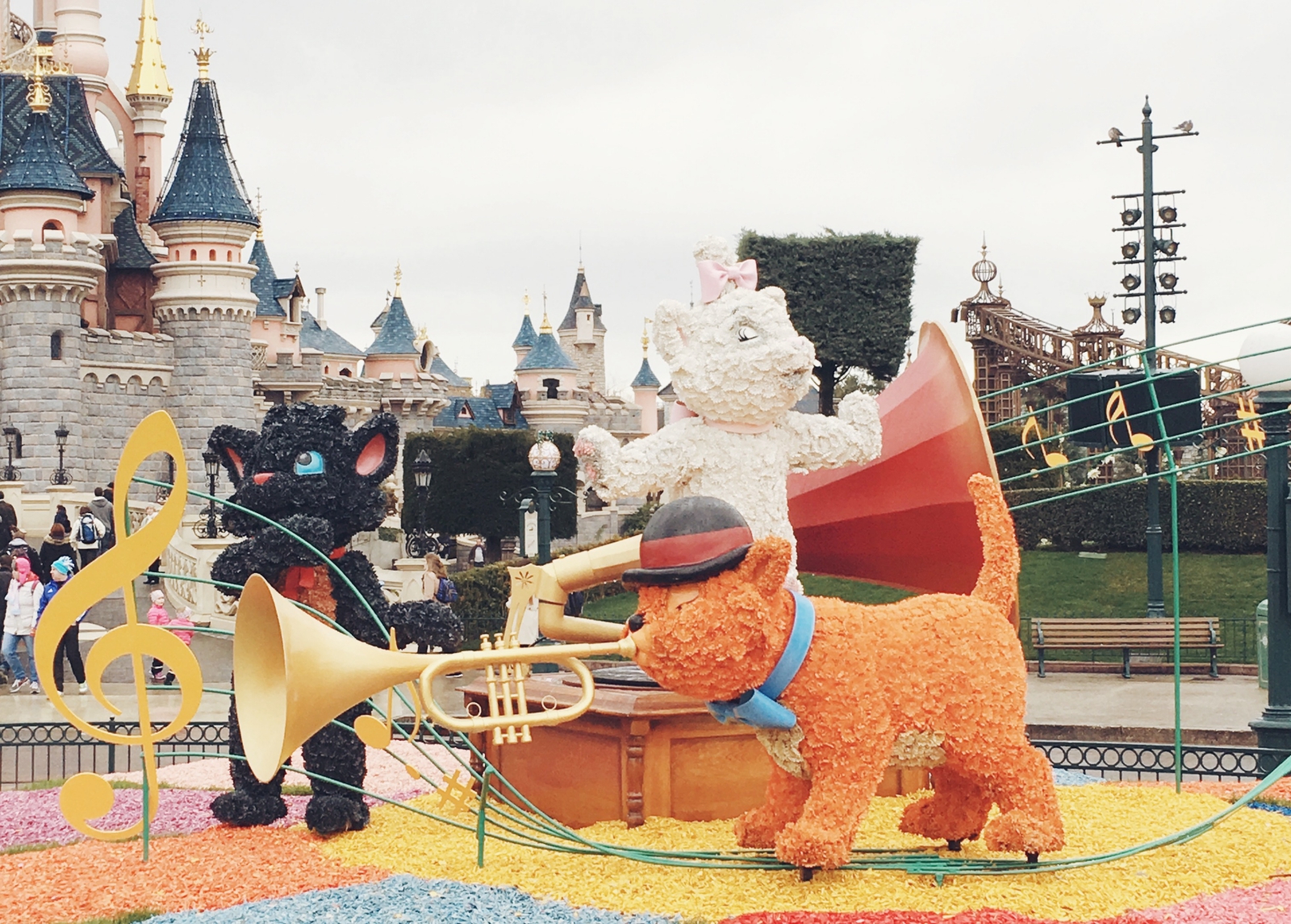 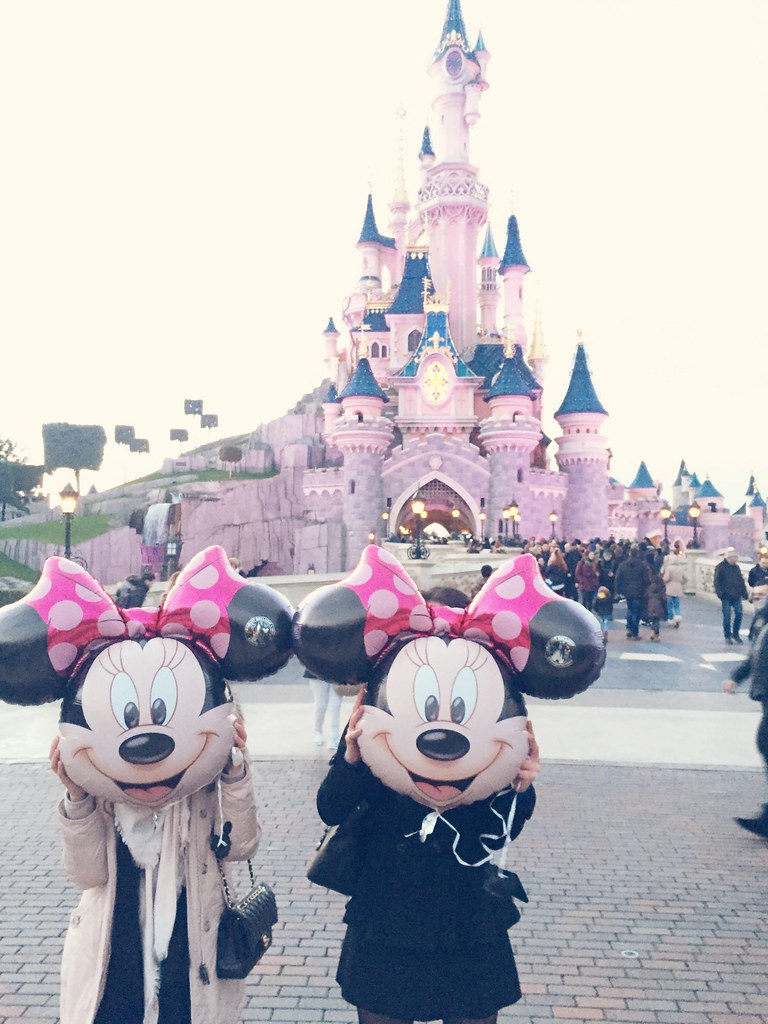 Disneyland, the happiest place on earth. The place where everyone can embrace their inner child and just enjoy the most beautiful and loveliest time ever.
From the memorable childhood music to the big smiles on everybody’s faces. Disneyland is every time a good visit. If you already have experienced a Disneyland, you know what I mean when I say everything is built with such a detail and furthermore with so much love!
One of my points on my bucket list is to visit all Disney parks in the world at least for once! I have already discovered Hong Kong and multiple times the Disneyland in Paris, and my next one will be probably the one in Shanghai.
If you have read my “Top 15 things to do in Paris” you also noticed that I already recommended everyone to go to Disneyland Paris. Even though I have been a few times to the happiest place on earth now but I still didn’t manage to see it all. If you decide to go then here are my tips and experiences I have made, which I wish I would have known before.

I am going to separate this post in general tips, restaurants and rides and attractions. 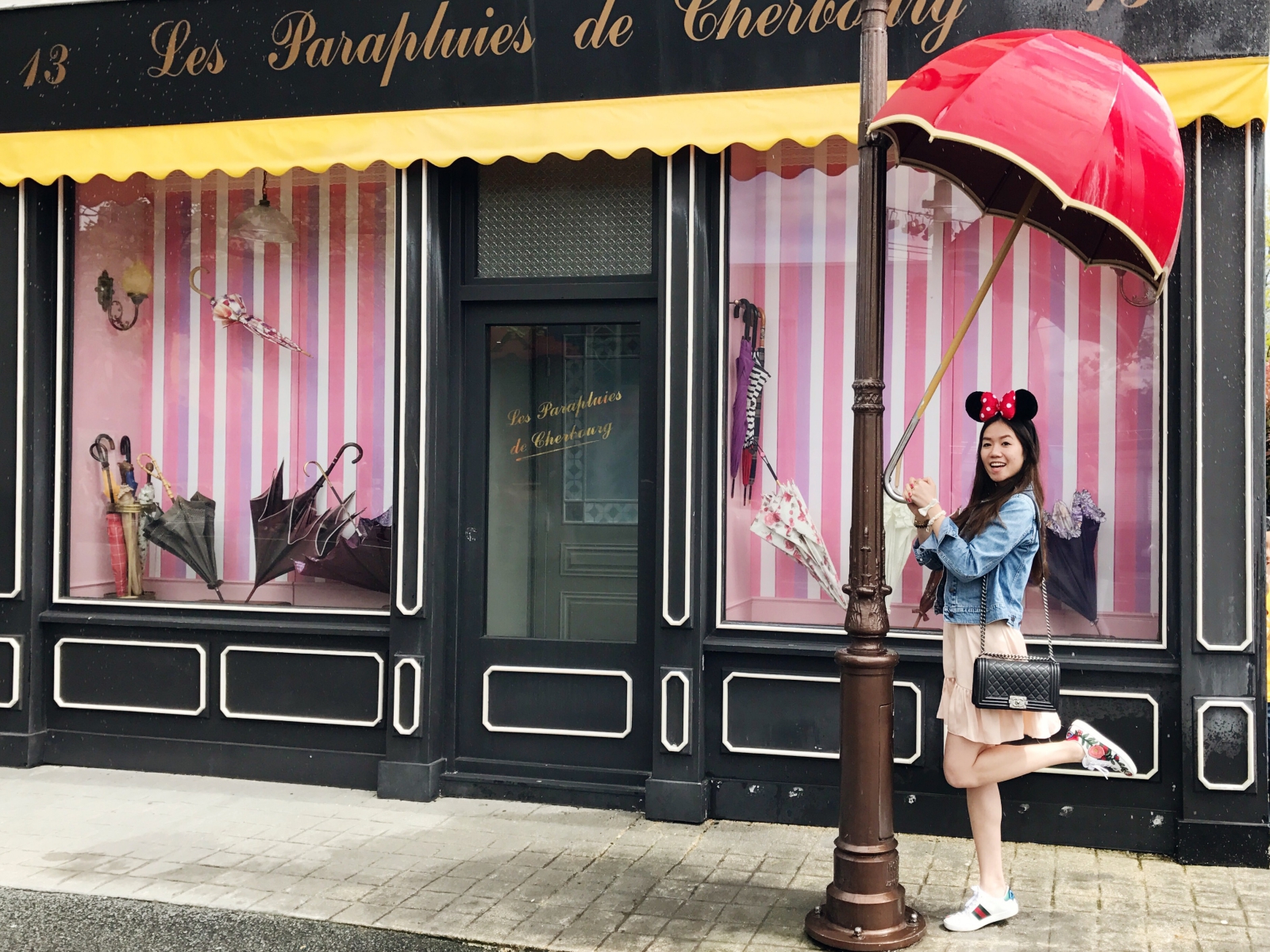 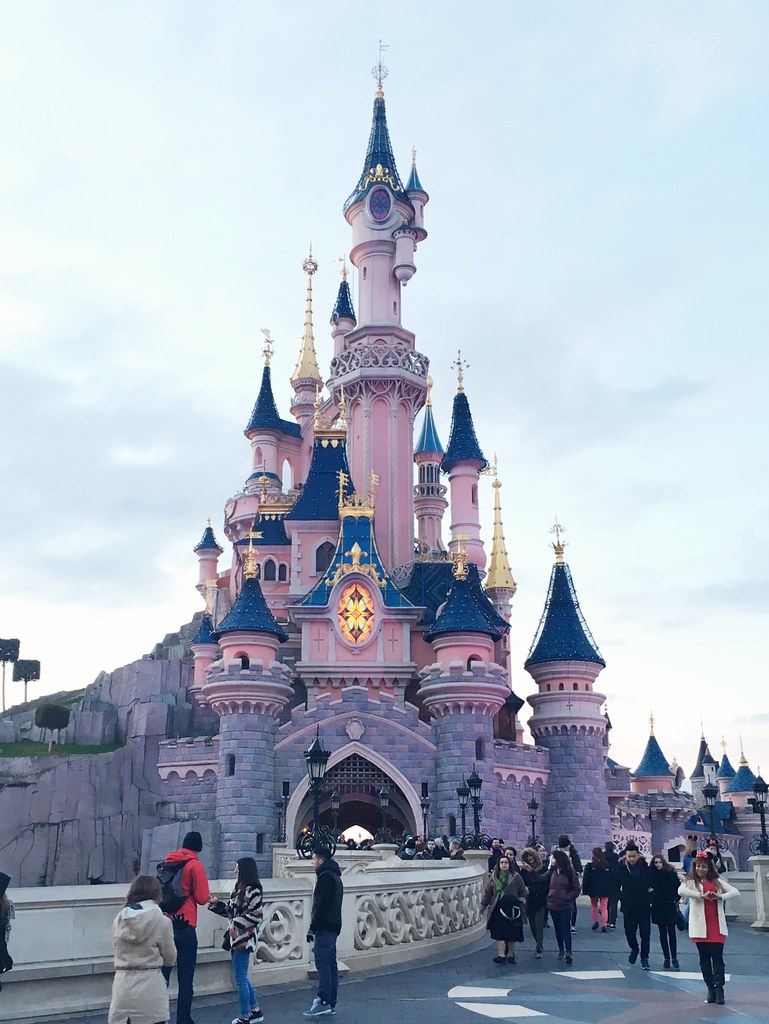 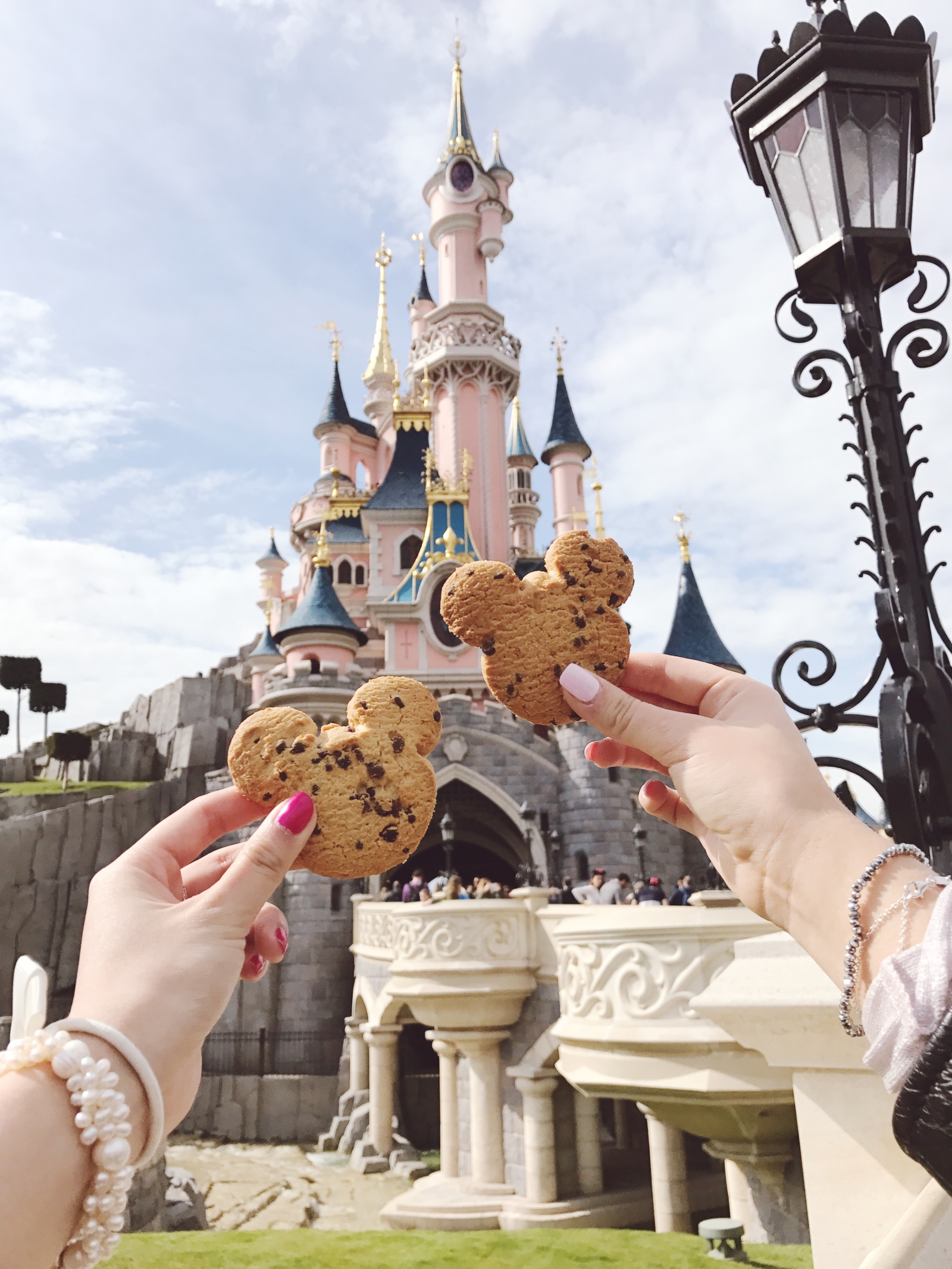 Since you are currently in a happy, happy world from Micky Mouse, you will find themed restaurants and everywhere sweets and meals in a Micky shape. From Micky Mouse ice cream, cupcakes, cookies over Micky Mouse pizza!
The themed restaurants are divided into waitress service and self-service restaurants. Many of them close at 5 pm so that you have to walk a little bit further to find the next opening restaurant after that time.
For the waitress service restaurants, it is recommended to make a reservation because they are always booked out. The phone number for making a reservation is available on the website. Now the upcoming restaurants are the dos and don’t. 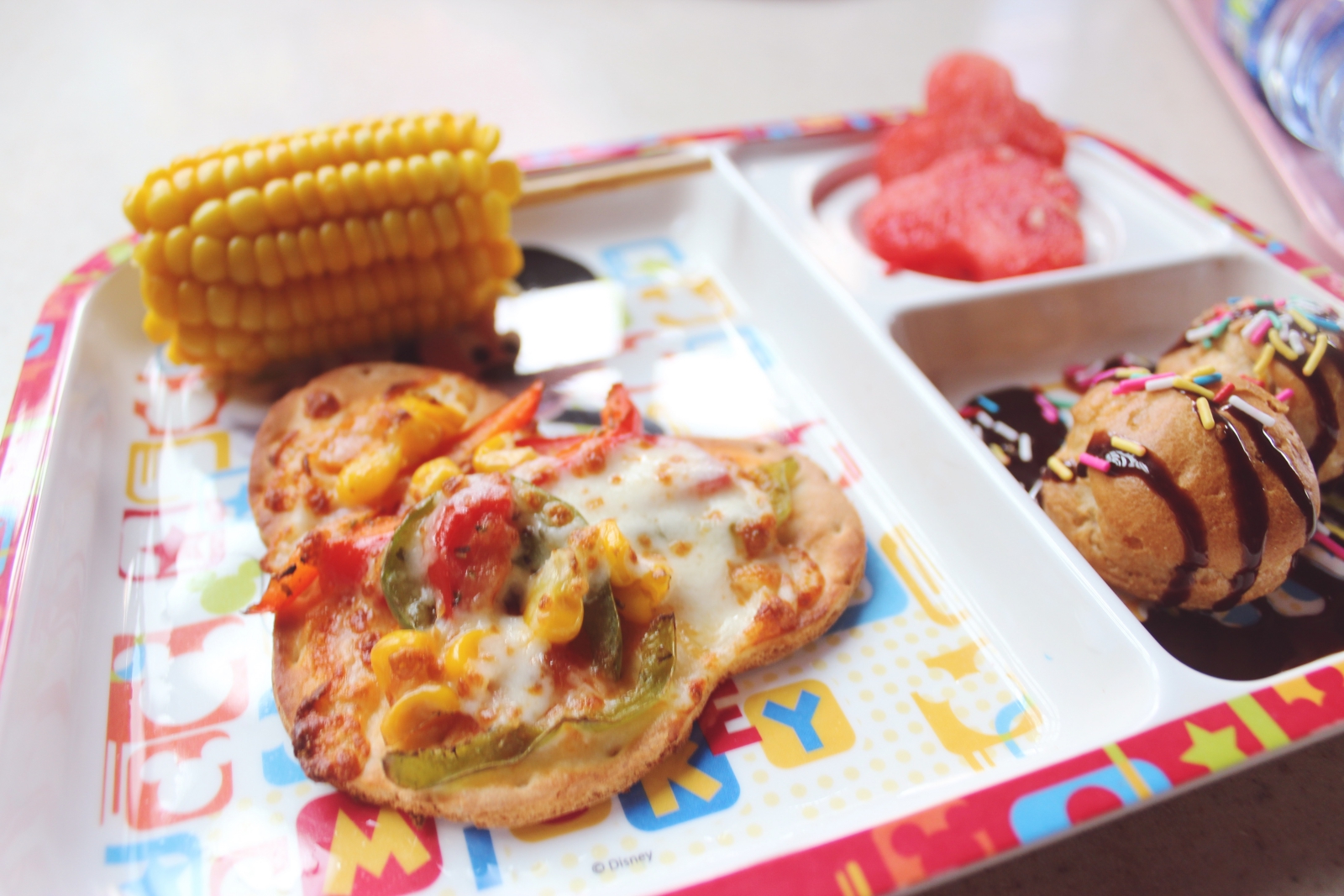 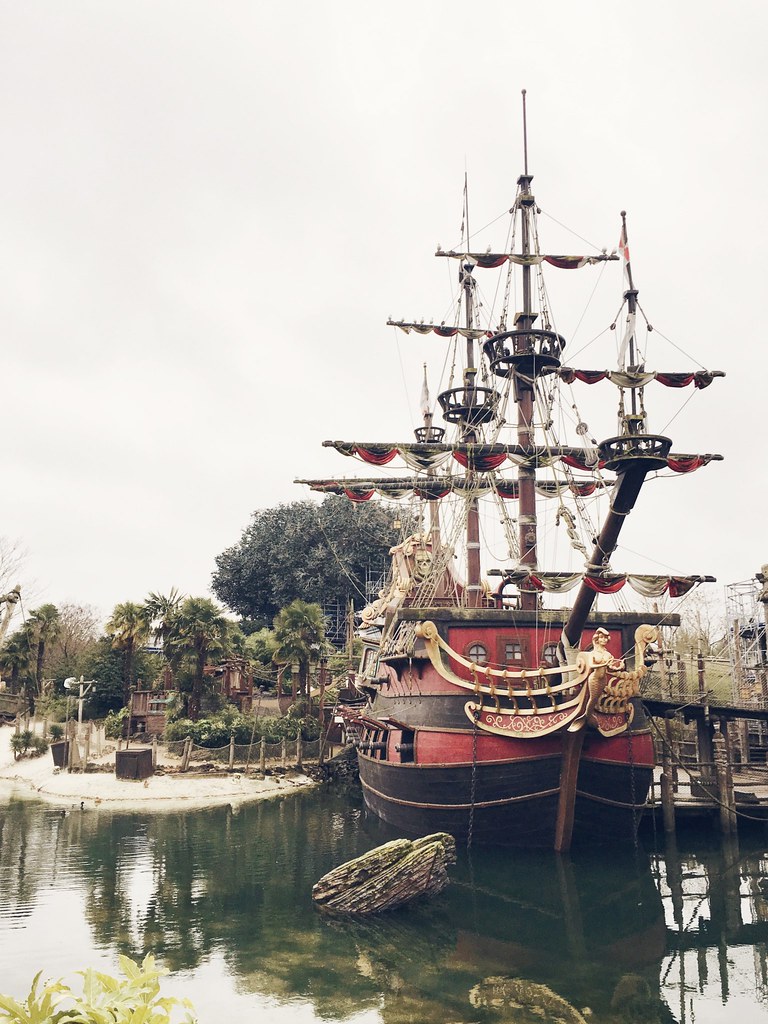 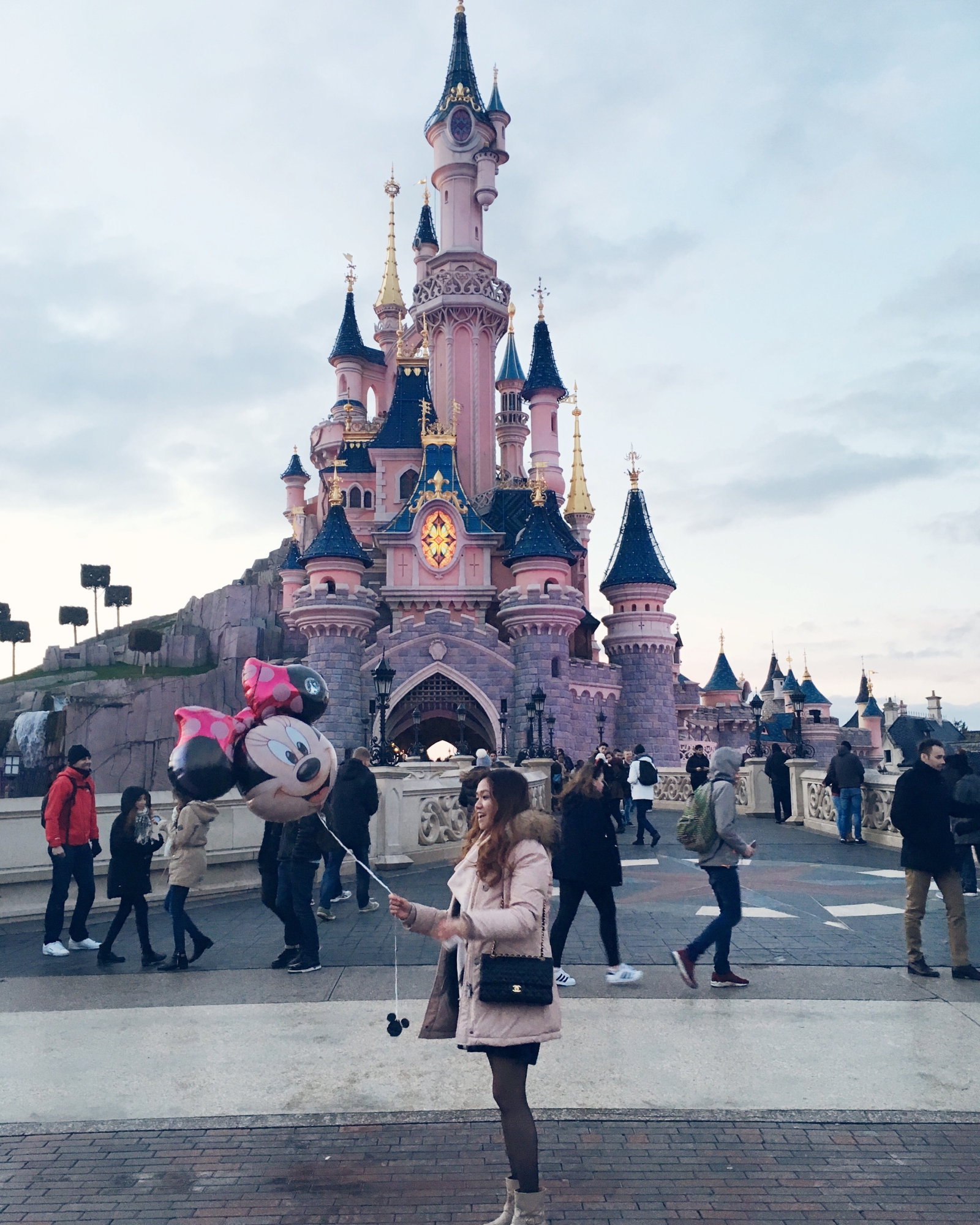 Disneyland Park is split into land themed rides and attractions. You have the the “Main Street U.S.A.” with a lot of souvenir shops and sweets bakeries. Fantasyland with the castle and princesses and fairy tales. Discoveryland, the new future with Star Wars, Frontierland, the home of Toy Story and the Adventureland for all the little Captain Jack Sparrows, Will Turners and Elizabeth Swans out there.
Walt Disney Studios Park is also split into land themes, but it is actually not so big that you will find everything very quickly without knowing the themes. 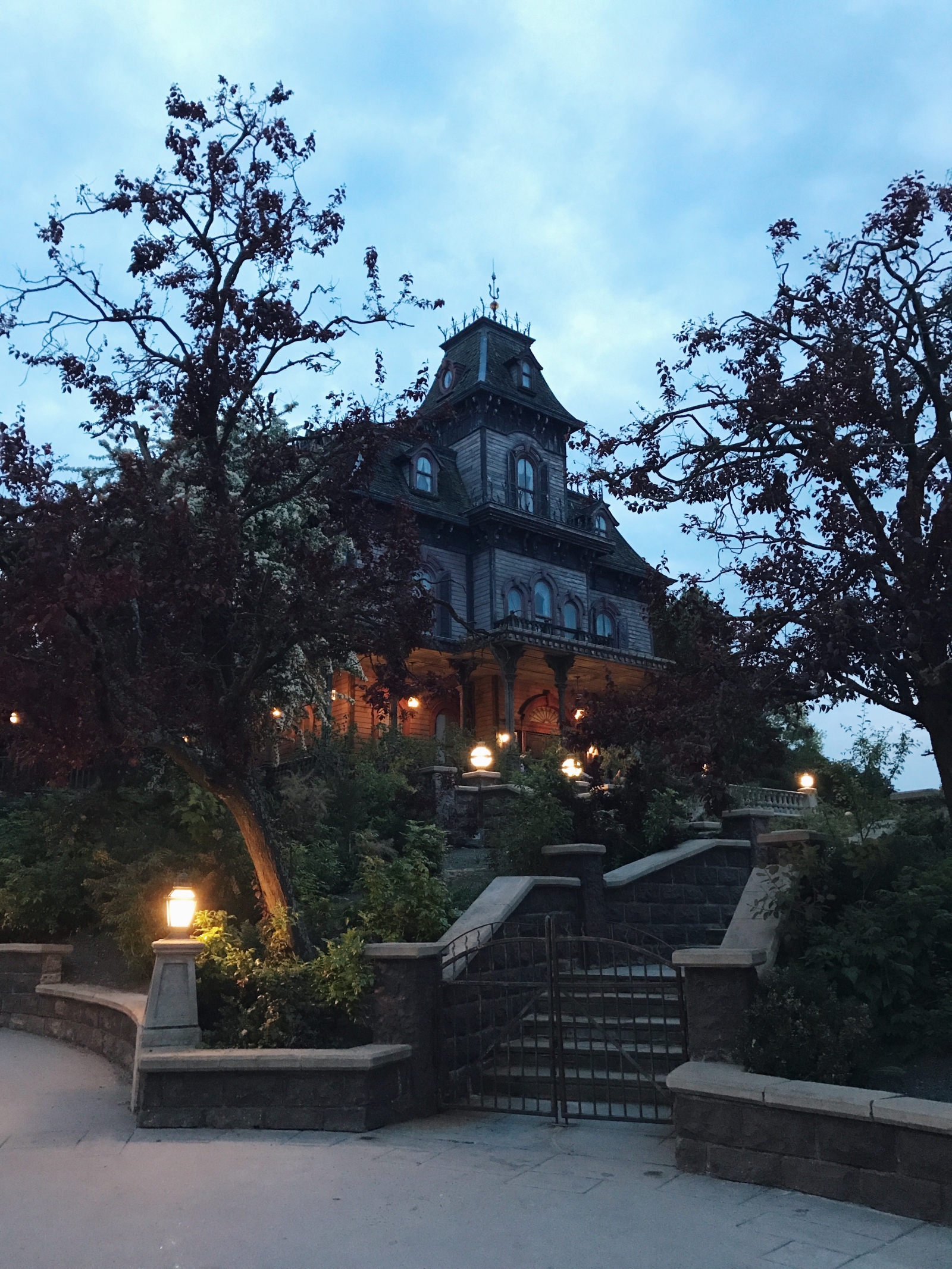 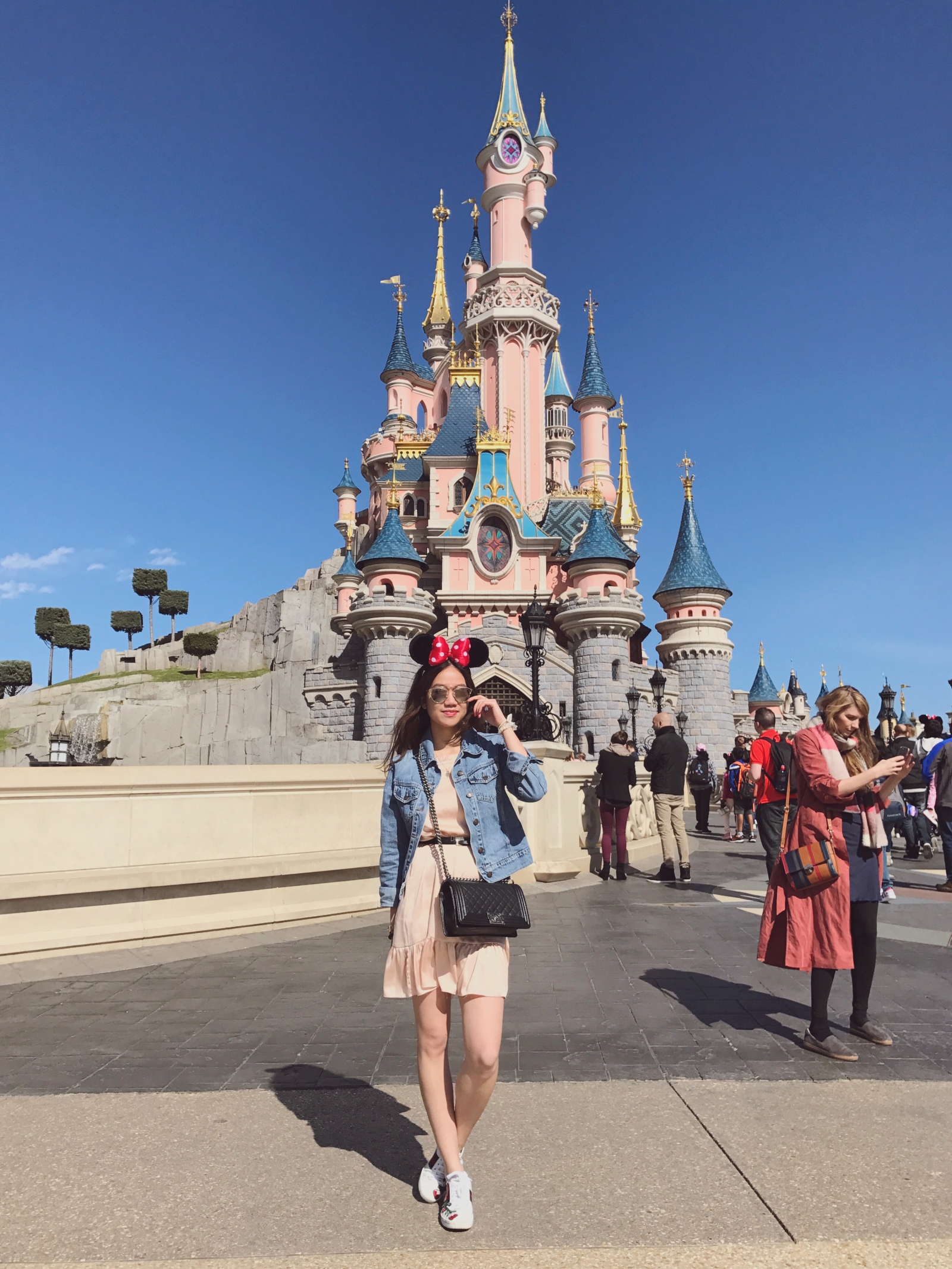 These were my tips and experiences, which I made in Disneyland Paris. If anyone has tips as well, I would love to know, and just leave them in the comment box below this post. If you liked this post, then please spread the love, and share and pin it.
All in all, I really recommend everyone to go to Disneyland at least for once! It is worth it, and you won’t regret it to visit the happiest place on earth! And always remember:

| Copyright © 2017-2020 Ly Mademoiselle. All Rights Reserved.
We use cookies to ensure that we give you the best experience on our website. If you continue to use this site we will assume that you are happy with it.OK